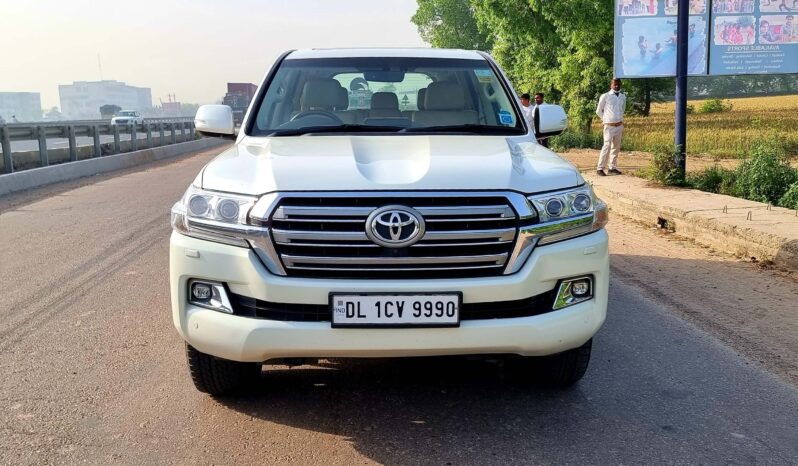 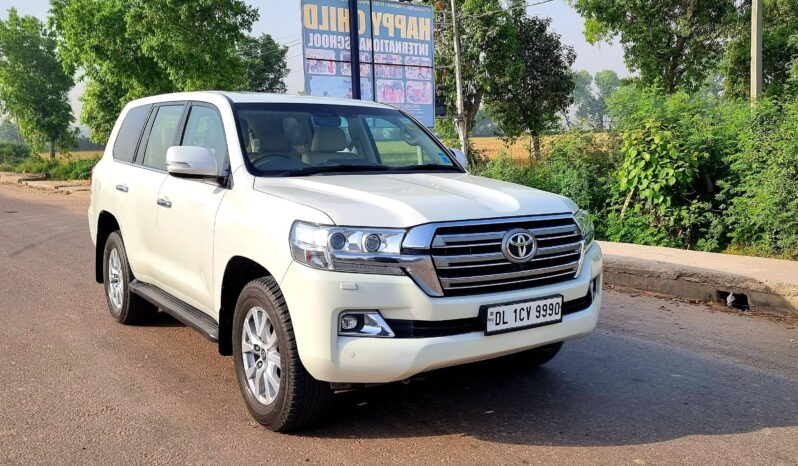 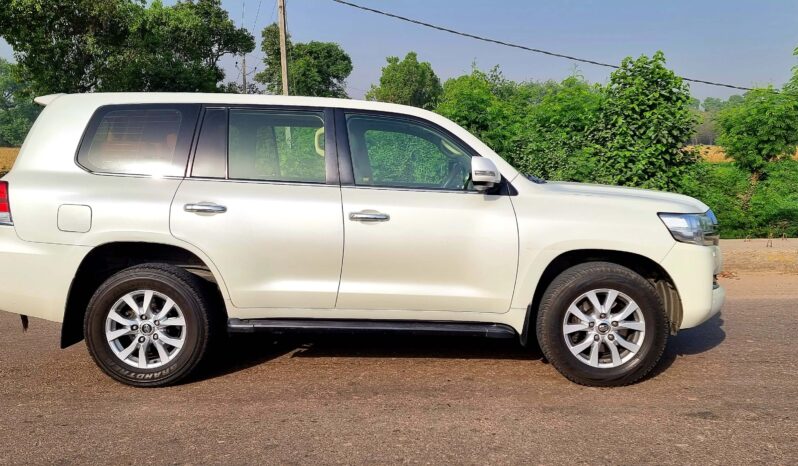 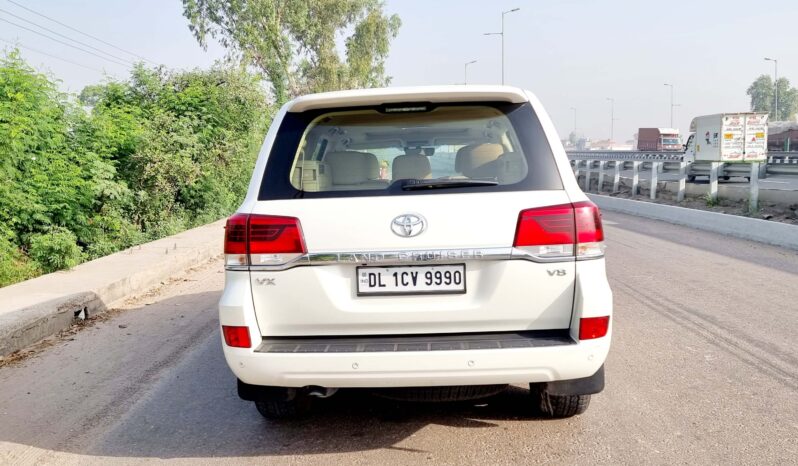 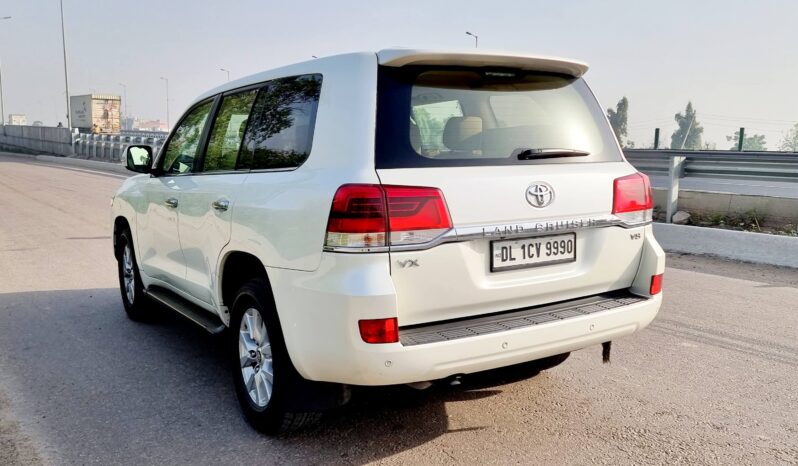 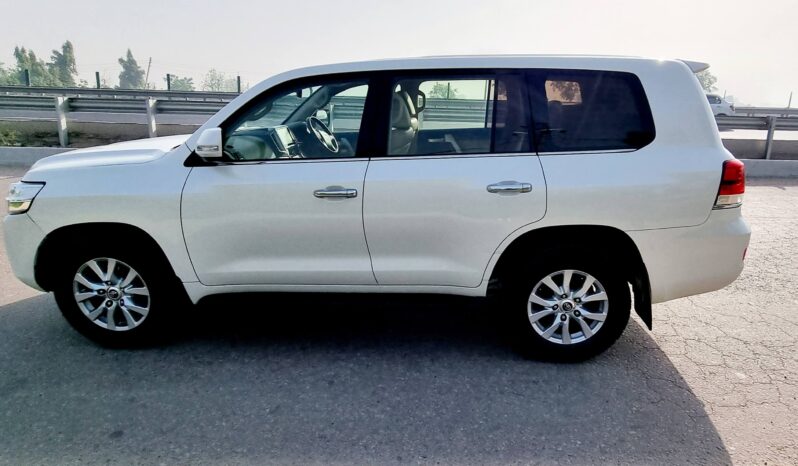 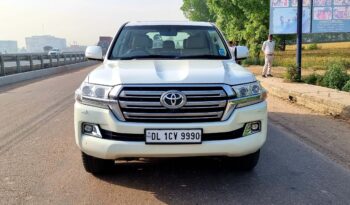 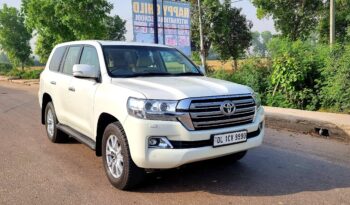 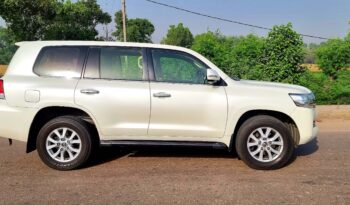 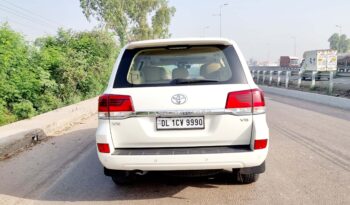 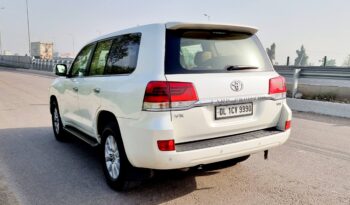 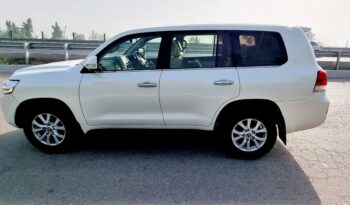 We always loved the BMW M2 but now it’s even better. Because it’s even more M, thanks to a real M engine. The M2 Competition, which replaces the regular M2, has been endowed with a version of the awesome twin-turbo six-cylinder from the M3 and M4.

Given that the M2’s rivals mostly have four cylinders (Mercedes-AMG CLA45, Ford Focus RS, Porsche 718) or at a stretch five (Audi RS3) this is a profound advantage.

It isn’t just the engine that’s so M. The M2’s chassis has always been very closely related to the M3/M4’s, which is why the 2-Series Coupe bodyshell needed to be widened. That’s what gives the M2 its solid, tough stance.

The M2 can be had with either a DCT semi-auto seven-speed transmission, or a six-speed manual. The existence of the manual shows this car’s character: a traditional no-fuss driver’s car. Lots of cylinders, front-engine, rear-drive, non-adaptive dampers.

That suspension has been further recalibrated from the M2 to the M2 Competition. It has slightly looser ESP, and modified software for the most fancy piece of tech in its chassis, an electronically controlled locking differential.

Also new for the Competition is a carbon-fibre V-brace around the engine bay. It too is making a special guest appearance from the M3/M4. By tying the front bodywork more rigidly together, it sharpens the steering’s precision and feel.

The Competition’s engine, codenamed S55, has two turbos, effectively making it operate as a pair of three-cylinders end-to-end. As a consequence the puffers can be small and light so they spin up quickly to cut low-rev lag, but as there are two they can push plenty air at big revs. The old M2 engine (which was a single turbo) would go to 7,000rpm and was smooth doing it, but the new one will hit 7,600rpm. And it has 40bhp more at big revs. That’s a total of 404bhp.

A slight facelift has come with the arrival of the Competition badge. It isn’t just for show. The grille kidneys are bigger, and the new teeth-sucking lower bumper has enlarged inlets to send cooling zephyrs over the multiple-radiator system, again taken from the M3/M4.

Inside, the Competition gets M signifiers: the purple-blue-red triple stripe appears on the seatbelts, and the seats have an illuminated M badge. Like you’d forget.

It’s a hoot, a real classic. You can take this epic engine to its hammer-and-tongs red-line, and smoke the tyres in big drifts. Or you can take advantage of the turbo torque and use the neatness and precision of the chassis. It’s a car with many ways to be happy.

The new engine isn’t just about power. It has depths of spine-tingling extroversion compared with the original M2’s motor (which was itself pretty darned fine let’s not forget).

Go to the red-line and drop-kick into a new gear and feel this happy savagery redouble itself as it goes back for another bite at the top end.

Lower down the revs you will find a little inevitable turbo lag, but also crashing waves of character and immersion, a whole playlist of different tones and rhythms as you use different throttle openings at different revs.

In short, there’s no finer propulsion in a car anywhere near this price.

It shakes out at a zero-to 62 figure for the manual of 4.4 seconds, or 4.2 for the flappy-paddle twin-clutch because in that one you aren’t pausing to change gear. But we’d say save money and have the manual – this is a car that’s all about driving’s sensations and interactions. The shift is solidly deliberate, so the brief pause to enjoy it is like a pause for lunch. The twin-clutch job is non-stop, but so is being fed via a drip.

At every point between the extremes of a gentle curve and a full-on skid, the chassis is pretty much as sensational as the engine.

It’s always proportional and full of feel. Into a tight bend, you’d never believe a car with a physically large front engine could swivel its nose with such vigour. Everything else just follows. It’s awesomely balanced and biddable, and it aways tells you what it’s up to.

And despite the close relationship, it’s far more friendly and less snappy at the limit than any of today’s M3/M4 generation.

The middle pedal is firm and trustworthy, especially with the optional M Sport brake system. Know it by grey-painted calipers.

Despite the name, the Competition rides pretty well. It’s firm by regular saloon standards, but the damping is progressive. Cornering doesn’t get all messed up by lumpy surfaces, and at normal traffic speeds the M2 is a more suave and smooth companion than some of the extreme hot-hatches. Nor does the exhaust have antisocially loud tailpipes when you’re wanting to be discreet.

car. The M2 Competition is simply outstanding.
This is a brilliant car, one of the best four-seat drives you can lay your hands on. One of the best drivers’ cars full stop, for anything like the price, at least until you sacrifice a lot of habitability to go for a Lotus.The approachable handling is more fun on real roads than the M3 or M4, and the engine is a joy too.Yet it’s not at all a bad everyday car, with noise and harshness under kept in moderation.

It really does tick a whole lot of boxes. You know you want one.

Kindly Refer our name to available the better offers.